Our Lady of Victories Primary School was established by Fr Roley Smyth with three Sisters of St Joseph (Mary Cecily, Matthew and Marguerite) originally being named St Joseph’s in 1957. It started with an initial enrolment of 81 in a range of classes from Kinder to Year 4. It grew steadily over the subsequent years and reached a total of more than 300 in classes Kinder to Year 6 during the 1960s. The school currently has an enrolment of 115 children.

The Sisters ceased their involvement about 2005, and in 2007 the school celebrated 50 years of Catholic education in Shortland and the completion of a new library, administration, staff and children’s facilities. In 2011, a community hall was constructed at Our Lady of Victories with funding from the federal government BER program.

In 2016, all classrooms were refurbished with new carpet, roofs, data and electrical upgrades, paint and wall linings, and now provide wonderful, modern, flexible learning spaces for the children and teachers. 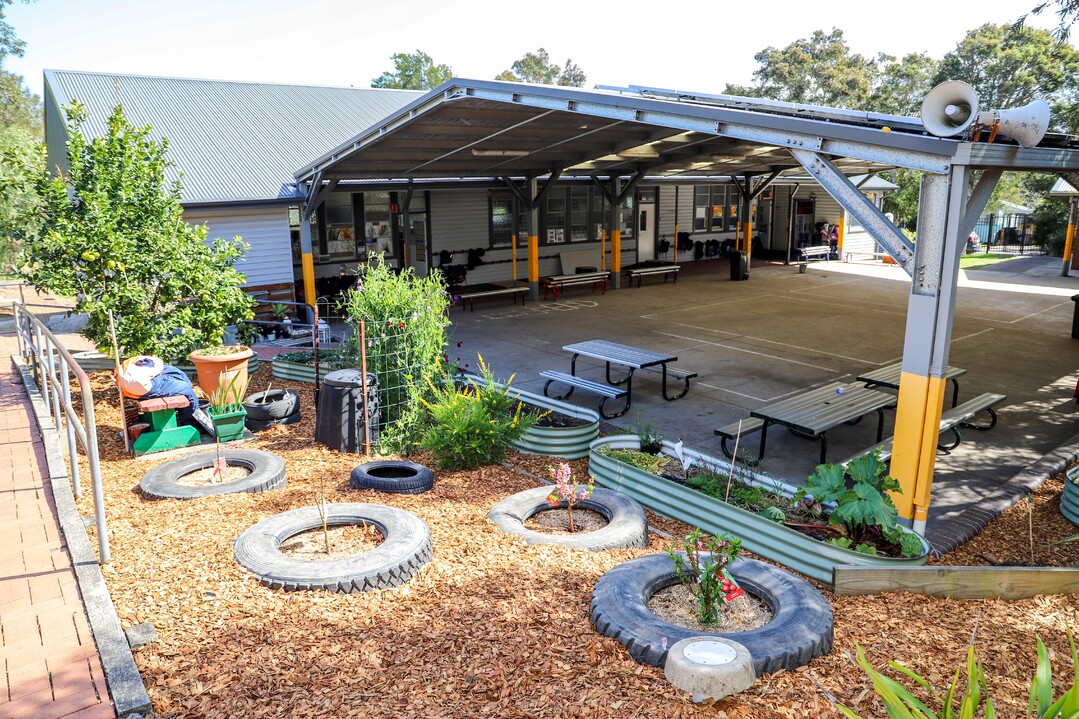